The plan to redevelop part of Yorktown Center would include a park as developers seek new uses for outmoded retail space. 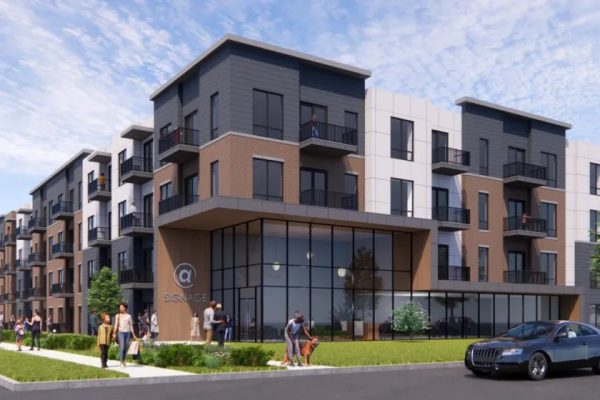 The owner of the Yorktown Center shopping mall in Lombard plans to demolish the former Carson Pirie Scott store and replace it with multifamily housing and a park.

Pacific Retail Capital Partners, owner of Yorktown since 2012, is investing in the project with Chicago-based Synergy Construction Group. Work is expected to start on a 12-acre portion of the mall property next spring, pending approval by village officials.

Phil Domenico, principal at Synergy, said Wednesday the number of units to be built is uncertain because the plan still needs a zoning change. He said the project will include luxury apartments likely to be built over about five years. The work represents a $200 million investment, he said.

The project could result in 600 or 700 new units built in phases, said William Heniff, community development director for Lombard. He said village officials are discussing incentives for the project, including tax-increment financing and money from a business taxing district covering Yorktown that’s been in place since 2019.

The park is expected to cover more than three acres. Part of the existing mall will be redesigned to better connect stores and restaurants with the park and apartments, Heniff said. Zoning approval could occur early in 2023, he said.